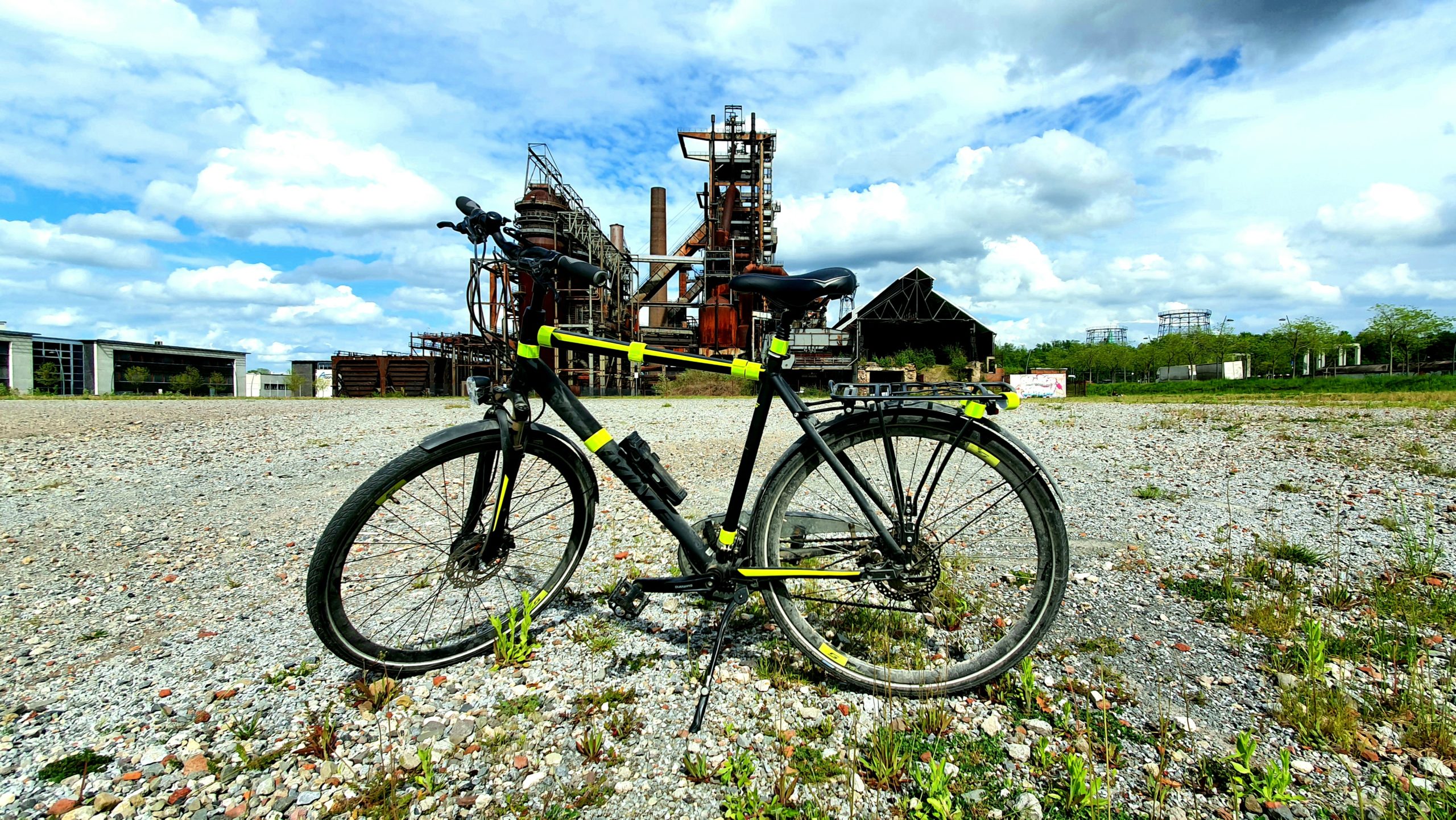 OCS Optical Control Systems GmbH, a company based in Witten, Germany, has had a successful employee campaign. As part of the OCS fit project, the employees cycled more than 18,000 km during the campaign period (1st May until 18th August). For quite some time now, the company has been working on “social benefits” for health and family. This includes not only the sports offer in the fitness studio, but also varied campaigns, such as an OCS fruit day or the cycling campaign “OCS fit – get on your bike”.

More than 100 employees work at OCS Service und OCS GmbH in Witten. “Especially because of the pandemic, we were also forced to take steps, such as taking up home office work. Most of the employees did not see each other for more than half a year and only communicated via all the usual digital media. This was reason enough for us to launch a campaign that would create a certain cohesion in the team,” says Fatah Najaf, Managing Director of OCS GmbH. The management offered an incentive with its prize draw: “A big barbecue for all employees when reaching 15,000 km in the campaign period as well as a prize of a gift voucher to the value of 5,000 euros for a new bike among all participating colleagues”.

Every employee had the opportunity to cycle kilometres on their way to work as well as in their free time and on holiday. This also created added value in terms of sustainability and the environment by simply leaving the car behind for a change, as well as awakening the team spirit and cohesion of the staff to achieve the 15,000 km together.

At an outdoor barbecue in glorious sunshine, naturally under Corona contact restrictions, the winners were awarded a prize.
The three first-place winners were delighted to receive a certificate of honour & a gift. Werner Henze was delighted with the main prize of a voucher. Some of the participants rediscovered the Ruhr region by bike. This is also shown by the impressions.